Caiton Farms is a family owned and operated company based out of Balzac, Alberta. We put a strong emphasis on quality and efficiency, both in feeding and feed input costs. As a small locally operated company, we pride in placing our focus on the needs of the people and livestock we serve. The detail-oriented nature of our products will allow livestock feeders the opportunity to work alongside us at Caiton Farms to develop a structured and cost-effective feed program. 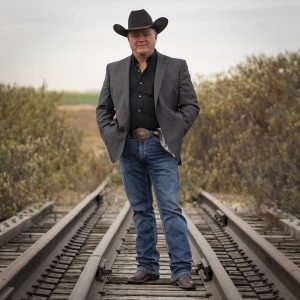 Allan Church was born and raised in Calgary, AB with a short time residing in Sicamous, BC. Allan has been in the farming and agriculture industry for 35 years in primary production, with 10 years of value-added intermediary processing. Allan previously owned numerous enterprises, from a marina in Sicamous, to multiple different farms ranging from east of Olds, to west of Airdrie all the while staying rooted to the nearly 100-year farm south of Balzac. Allan’s hobbies include water skiing, curling, rugby, and spending time with his two children.

“My Greatest accomplishment? Being a father” – Allan Church 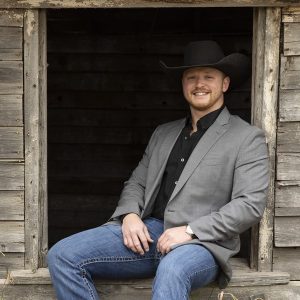 Colton was born in Calgary, and raised just west of Airdrie. He recently just finished his B.A in Agriculture Studies with a minor in economics and concentration in ag business. Colton occupies his spare time with spending time outdoors, fitness, and playing football. In 2014, Colton played for Team Alberta’s football team, and won against Team B.C. His contribution to 4H Alberta led him to placing 2nd overall judge at the 4H Alberta Judging Competition, which took him all the way to the Western National Roundup, with the Alberta Livestock judging team, in Denver, Colorado. His future career plans? 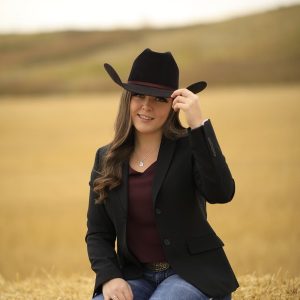 Cailey was born in Calgary, and raised just west of Airdrie. She is currently attending the University of Saskatchewan working on a Degree in Animal Sciences. Her hobbies include boating, wake surfing, water skiing & snow skiing. Cailey is currently a 4H Alberta ambassador, and has been an ambassador for just over a year. Her involvement with 4H has also taken her to the 4H Alberta Livestock Judging Competition, where she placed 3rd overall and continued on to Denver Colorado for the Western National Roundup with the Alberta Livestock Judging Team in 2019. Her future career plans are still unknown, but she is taking an interest in livestock nutrition.